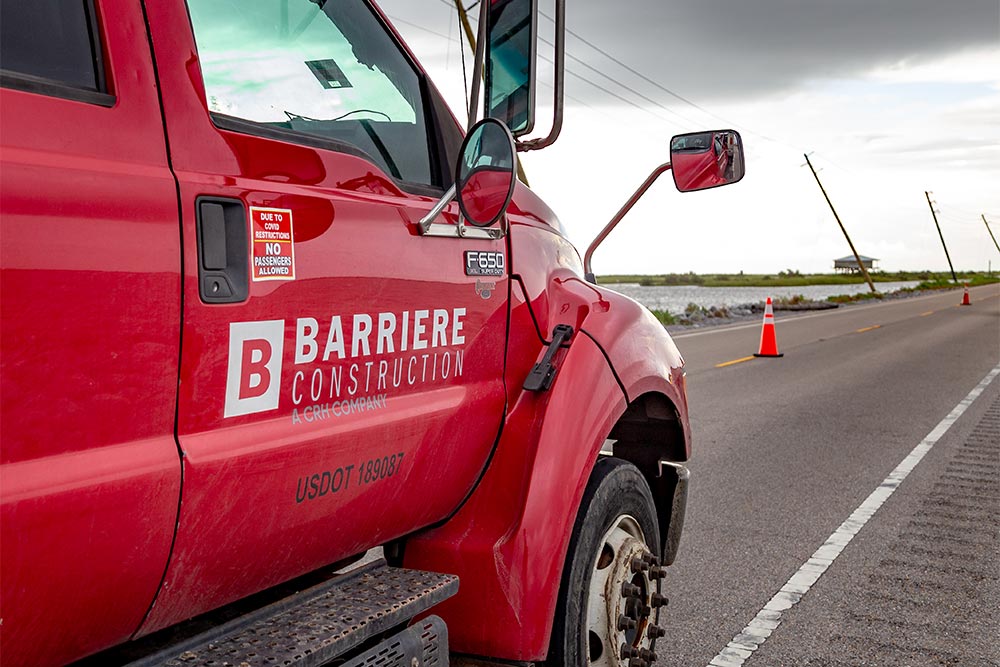 As the largest asphalt producer in Louisiana, Barriere has more resources than most and is ready and willing to deploy them to make sure the communities where we live and work are connected. For example, we recently partnered with long-time customer Louisiana Department of Transportation and Development to quickly reconnect coastal communities to infrastructure critical for their recovery from Hurricane Ida.

Within two days of Ida, Barriere was able to make contact with DOTD to see how it could support recovery efforts on LA-1, a state highway that follows a strip of land to the Gulf of Mexico and is the only access road for Grand Isle. At first the area was impassable, so the extent of damage was unknown. Based on similar work performed together during the previous hurricane season, Barriere helped DOTD assess damage and determine the scope to rebuild two six-mile stretches of LA-1 between Golden Meadow to Grand Isle.

Opening LA-1 as soon as possible for emergency services and residents was the immediate goal and rebuilding areas that had eroded out is the overall purpose.

To safely open LA-1 as soon as possible, Barriere removed debris, installed clay dirt and hauled temporary asphalt to areas that were washed out up to ten feet deep, and placed traffic control devices to warn of hazards in areas beyond quick repair. Barriere was able to source asphalt from its Baton Rouge plant until damage to its Boutte plant, which is closer to the project, could be addressed. It also relied on trust relationships with other suppliers – GIS in Grand Isle, Pontchartrain Materials and Traffic Solution in New Orleans, and Slats Lucas – South Louisiana,  – to secure the rest of the required materials.

In all, Barriere will end up working approximately 3,000 hours to replace approximately 1,600 tons of asphalt that washed off because of current and storm surge as well as 5,000 tons of riprap rocks and 2,000 tons of limestone that eroded. The entire project is valued at $2.8M and is about halfway done – it will be completed in approximately three weeks. 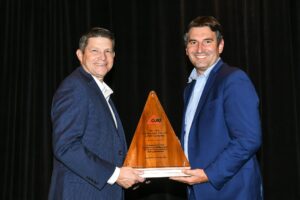 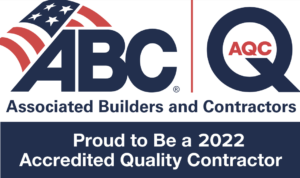 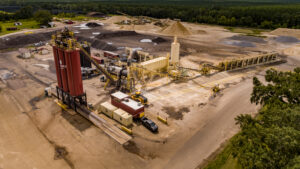 LET BARRIERE BE YOUR SOLUTION

Get in touch to receive information or an estimate for your upcoming project.

Come join our team to make a difference in your community.
JOIN THE TEAM 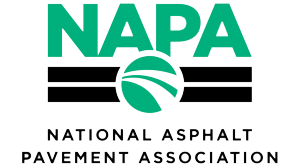 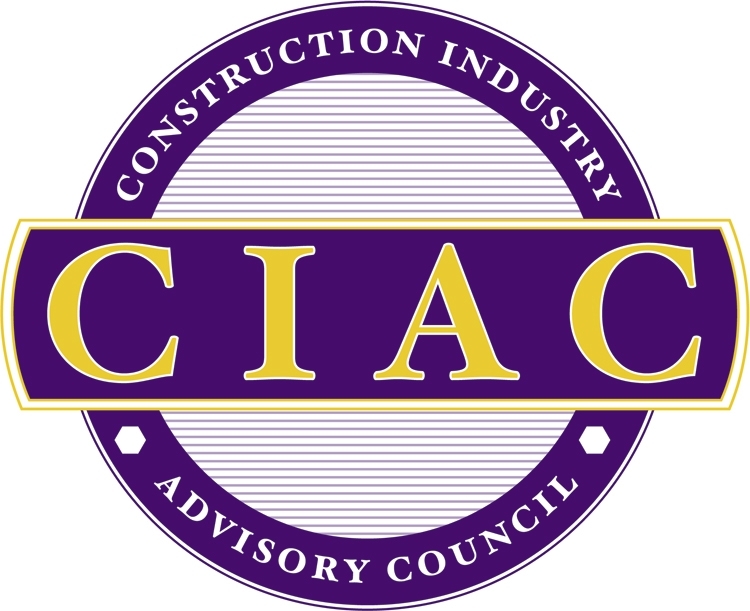